To meet Kyra was to love Kyra. She easily made friends wherever she went, and loved watching Elmo, Mickey Mouse, and “Kyra TV,” (videos of herself, her mom, and her friends). Kyra loved sprinklers at the park and bubbles – blowing them, catching them, and taking bubble baths. She often requested “moo-sic” so she could dance. She loved to draw and play with play-doh and puppies. Her smile lit up a room and her giggle was infectious. Kyra touched everyone she met.

Kyra’s father was emotionally and verbally abusive to Jacqueline during their relationship, and when Jacqueline became pregnant, she left him.  After Kyra was born, he reappeared, seeking custody. During the years of custody hearings, the court was repeatedly notified that Kyra’s father was dangerous, angry, and suicidal. During the years of court proceedings, he stalked, harassed and threatened her. 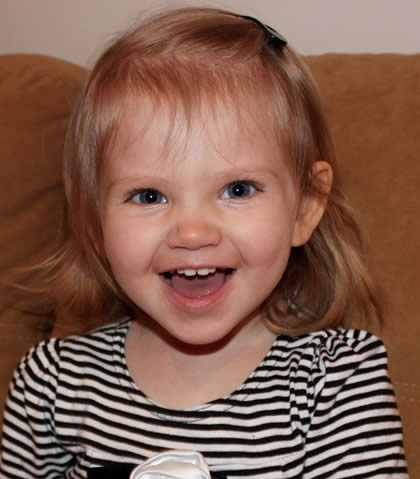 Jacqueline’s warnings and pleas for help fell on deaf ears. Despite these abusive and dangerous behaviors, the forensic evaluator recommended joint custody, and Kyra’s attorney refused to take actions that would have protected Kyra.  Just days before her murder at the hands of her father, the family court judge remarked that the case was “not a life-or-death situation”. 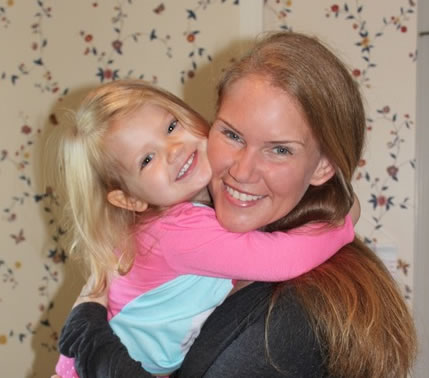 In July 2016, Kyra was on a court-sanctioned visit with her father in Virginia when he shot Kyra to death while she slept. He then set his house on fire and killed himself.

We honor Kyra’s memory by working to raise awareness about the dangers of family violence, especially to children, inside and outside our divorce/family court system.  No other family should have to deal with the horrors that Kyra and Jacqueline did.